The concentration of carbon dioxide (CO2) in the atmosphere is now well over 400 ppm and is estimated to increase in the coming decades. In urban areas, carbon dioxide levels can be much higher than the global average due to local sources, such as fossil fuel combustion and traffic and atmospheric conditions, and winds.  As a case example, 2019 study performed by Kim et al. in Shanghai, carbon dioxide concentrations were found to be 550 ± 20 ppm for traffic roads, whereas pedestrian roads had a lower concentration of 435 ± 15 ppm. 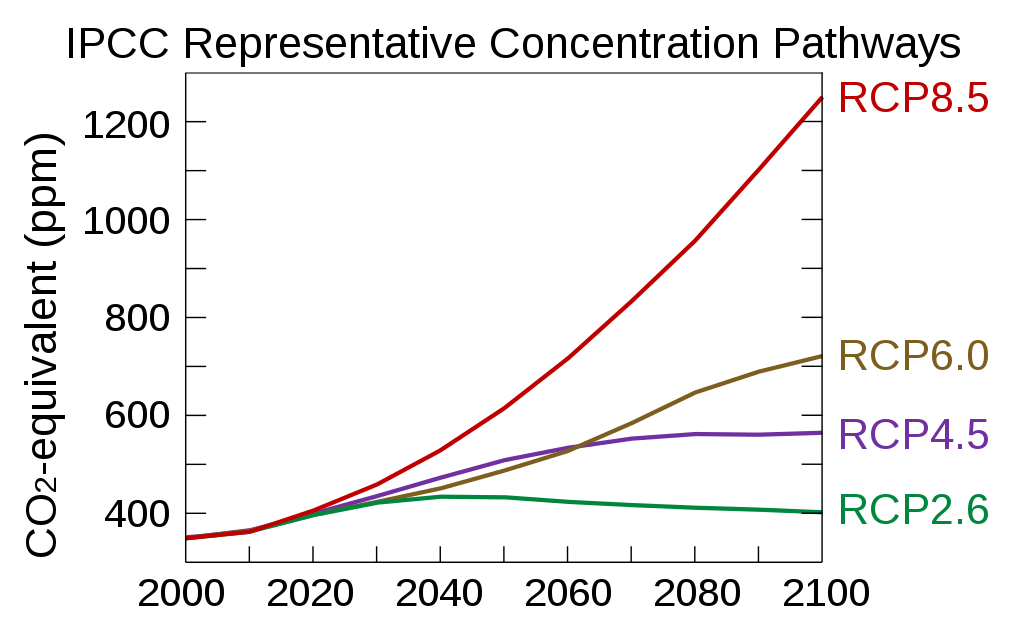 Inside our buildings, carbon dioxide levels have traditionally been considered an indicator for general air quality and flow rates, rather than the pollutant itself. However, in recent years, it has been recognized that high indoor carbon dioxide concentration can have a detrimental effect on our cognitive abilities and performance at work or school. According to research and national recommendations, the maximum acceptable carbon dioxide level indoors seems to be around 800 – 1000 ppm, whereas some symptoms can start to show at levels low as 500 ppm. Costs of reduced performance can be significant when considered as reduced focus and efficiency.

Moreover, some of the standards and methods for indoor ventilation and carbon dioxide level control are based on flow rates calculated from differences in theoretical indoor and outdoor carbon dioxide concentrations and on the assumption that outdoor concentration is 350 ppm (a level we passed decades ago).

Typically ventilation units have a maximum of 20% performance surplus which is not enough to compensate even the difference made by the atmospheric carbon dioxide elevation. One would need 50-100% higher ventilation speeds to have a proper effect on elevated indoor carbon dioxide -levels. Higher ventilation speed would mean higher noise levels and the feeling of the draft. Co-working spaces and the current trend of adding open offices pack more people into less space which makes the situation even worse.

Soletair Power has been mentioned in The Guardian, BBC, The Wall Street Journal, Helsingin Sanomat, YLE, featured in CNBC’s Sustainable Energy Show and named as the Carbon ghostbusters by Sifted for representing an important step toward a carbon-neutral future. Soletair Power is supported by Wärtsilä, Business Finland, Climate KIC and Ely-Keskus Finland.

Contact us to Remove CO2 from your commercial property.